The history of Aviation High School and its continued legacy of excellence goes back 95 years to the school’s establishment in October, 1925, as part of the Central Building Trades School at 215 East 21st Street, New York City. Initial instruction included woodworking, electrical, plumbing and building trades. As interest in aviation grew and came of age in the 1930s, the program at the Central Building Trades School expanded into a two-year industrial high school for aviation and engine mechanics, with lessons on aeronautical work, wood, metal, wiring, carpentry and the growing aviation industry. Instructors were licensed aircraft and engine mechanics. As the need for aircraft mechanics grew, the Central Building Trades School created a 4-year curriculum for aircraft and engine mechanics with a broadened program of study including aerodynamics, navigation, radio theory and other related aviation subjects. As enrollment grew so did a deeper interest in extra-curricular activities and the formation of various clubs, sports teams as well as a school newspaper.

In October,1958 the school moved to its present location in Long Island City, Queens encompassing an entire city block. Its name was changed to Aviation High School (later officially named by the NYC Board of Education as the Aviation Career and Technical Education High School) comprising a 10,000 sq. foot hangar, a 15,000 foot apron to house aircraft for airframe students, a test cell for powerplant students and a seven floor structure for aviation maintenance shop and academic classrooms, a cafeteria, auditorium, gym and schoolyard accommodating 2,000 students.

From its early days as a supplemental aviation maintenance program to its current role of aviation education excellence, Aviation High School continues to achieve greater outcomes each year as a most highly sought after program, recognized as one of the best high schools in the nation by U.S. News & World Report. Progressing into the future, Aviation High School continues to honor its legacy as a national leader in both aviation maintenance and secondary education. 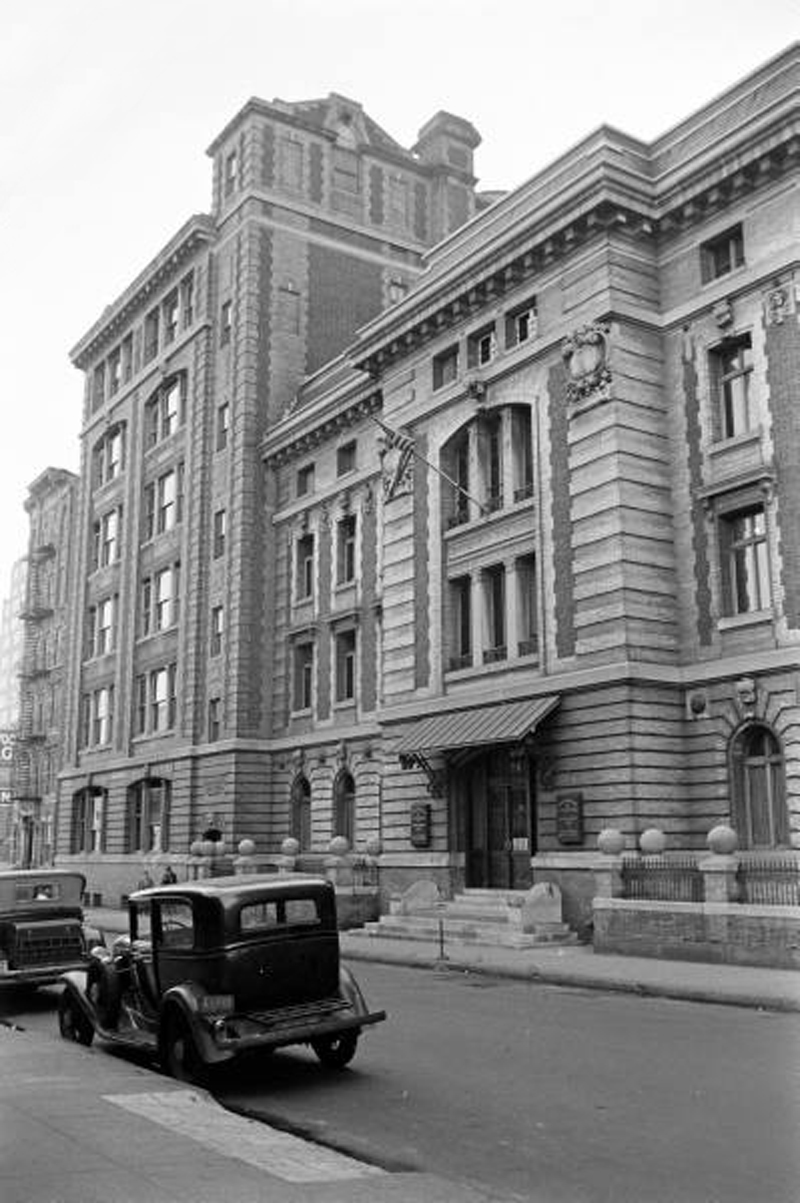